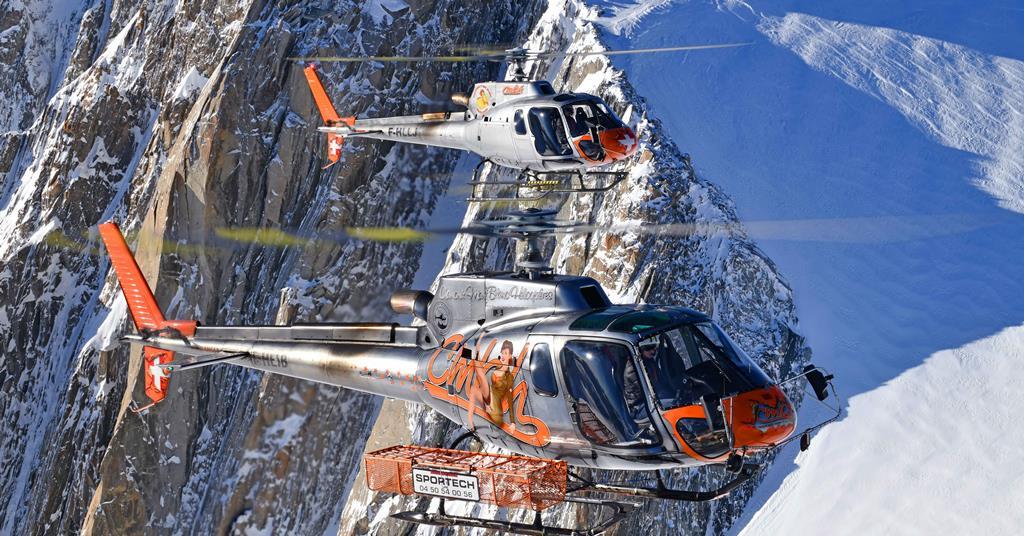 Airbus Helicopters has unveiled a package of upgrades for its H125 to keep the long-standing lightweight single-engine competitive in the crucial aerial work market.

According to the manufacturer’s calculations, operators in the segment represent around 50% of annual sales of the H125 and the same proportion of the fleet in service.

“This is the number one segment for the H125”, explains Axel Aloccio, vice-president, responsible for light helicopter programs at the aircraft manufacturer. â€œAnd the H125 is by far the market leader in this segment. “

At the heart of the upgrade is an increase in power to the Arriel 2D turbine engine from Safran Helicopter Engines. Maximum power reaches 952 shp (710 kW), compared to 847 shp currently.

However, if BLR Aerospace’s FastFin modification is also installed, the increases reach 190 kg and 2,300 feet, respectively. â€œIt’s going to make a huge difference: almost 200 kg is a 20% improvement in what our customers can carry,â€ says Aloccio.

He says the upgrade meets customer demand: â€œThey could see there was a huge reserve of power in the engine.

At present, the Arriel 2D on the H125 is limited “as when we introduced [the engine variant] we weren’t sure that the H125 airframe would be able to absorb the power â€.

However, testing revealed fears about additional stress on components and a reduction in tail rotor authority were unfounded, Aloccio says. 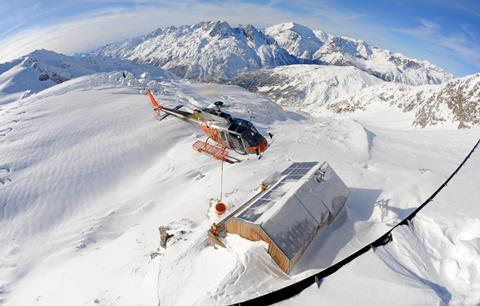 No physical modification to the airframe or engine is required, he says, just a modification of the vehicle’s engine management display (VMD) software.

Certification for the upgrade is expected in mid-2020 and after that point it will become the standard version of the H125.

For the operating fleet, the modification can only be applied to the last variant of the helicopter, which was previously known as the AS350 B3e. It will be achieved by sending the VMD to the supplier Thales and will cost around â‚¬ 2,000 ($ 2,200), although the price remains to be finalized, explains Aloccio.

Additional upgrades offered for the H125 include a Crash Resistant Fuel System (CRFS) for the B3 and B3e models, including when a swing is installed. The CRFS will become a standard item for the H125 and H130 and will also be available for an upgrade. Certification of the change was obtained on January 24.

A lightened dashboard – 40% smaller than the standard version – will also be offered, as well as a new system allowing the pilot to display VMD information on a personal electronic device such as an iPad or a telephone.

In the future, Airbus Helicopters may also consider developing a modification to allow certification of instrument flight rules on the H125 and associated H130, which would provide an improvement for operators in certain geographies, notably in the United States.

“You have no excuse not to be able to work”: agency employees grapple with burnout