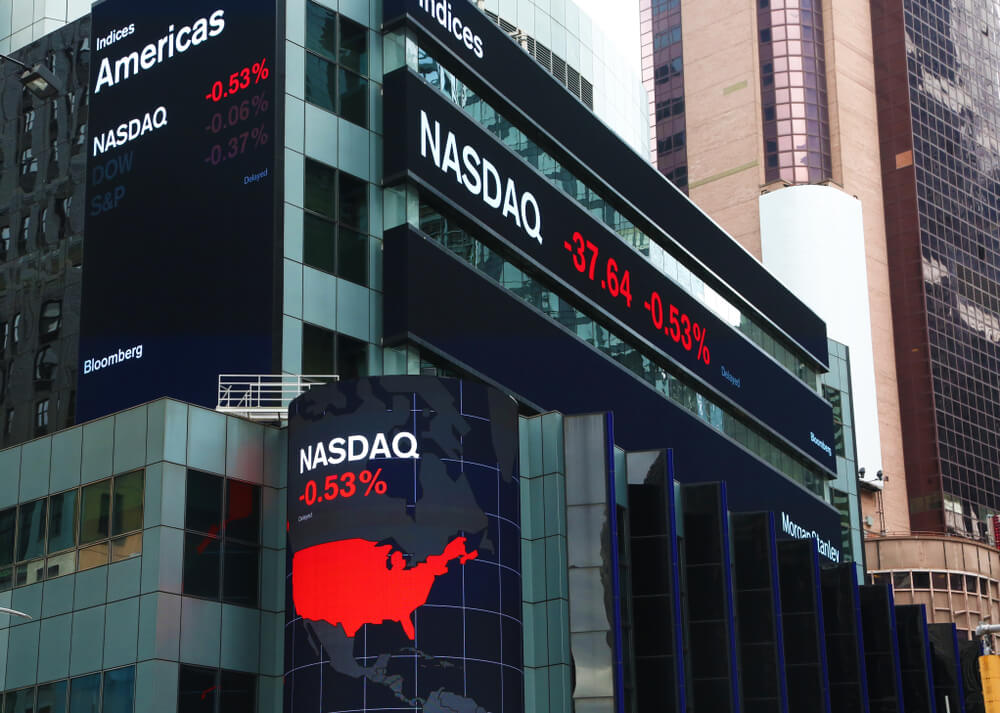 The COVID-19 crisis has sparked triumphant success for many remote work startups around the world. Among these, an Israeli labor management company, monday.com, is planning to make its NASDAQ debut.

The investment arm of Salesforce and Zoom have each agreed to buy $ 75 million of shares in the labor management company in a private placement, the company said.

monday.com was valued at $ 2.7 billion in its last funding round, according to Bloomberg News.

Monday.com seeks $ 100 million IPO in US

According to Renaissance Capital, an investment advisor registered with the SEC, monday.com plans to raise up to $ 100 million on its IPO, but could easily raise up to $ 500 million.

Founded in 2014, monday.com is co-managed by Roy Mann and Eran Zinmann. The startup is creating a fully customizable team management platform that manages work processes ranging from project management and follow-up tasks to event coordination and sales projection.

The startup has 125,000 clients in more than 200 industries in more than 190 countries. Its client list is filled with bigwigs, including Phillips, Carlsberg, Discovery Channel, Glossier, and Hulu.

“We see the future of workplace software as a seamless connection of cloud-based tools and our goal in creating monday.com is to create the best possible platform to serve as a hub for these tools.” Monday.com CEO and co-founder Roy Mann said in 2019 after the company raised a $ 150 million Series D round.

monday.com was listed among the 12 companies founded in Israel in the Forbes Cloud 100 and among the 100 technology challengers in 2020 by Boston Consulting Group.

Allen & Co and Jefferies, JP Morgan and Goldman Sachs are among the underwriters of Monday.com’s IPO plans. It will be listed on NASDAQ under the symbol “MNDY”.