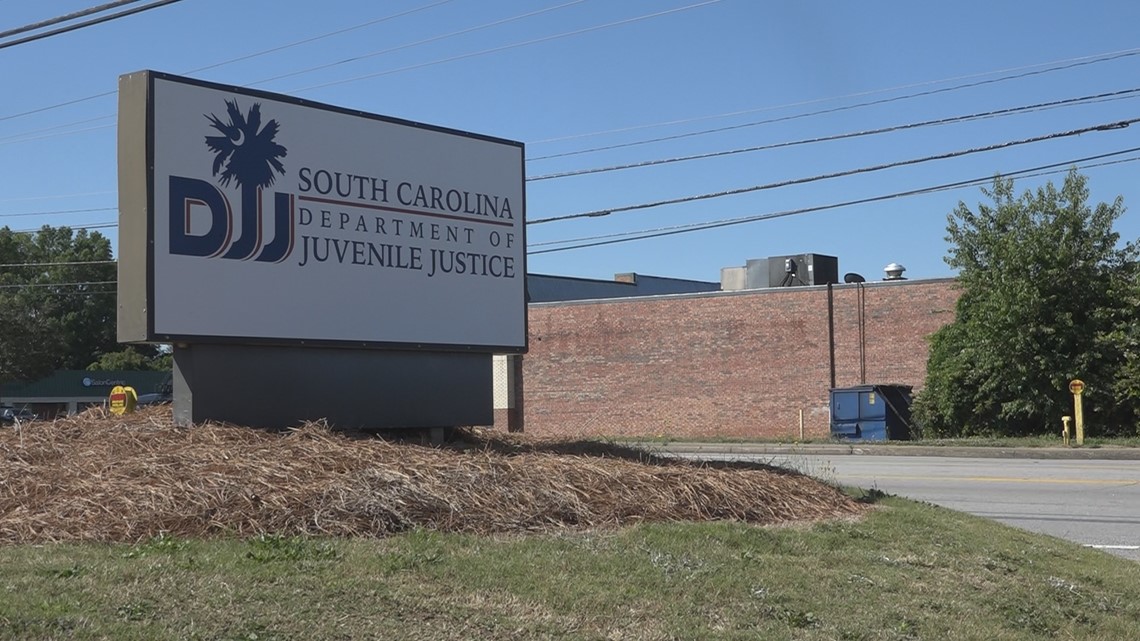 The agency said it was able to staff its facilities over the weekend.

COLUMBIA, SC – The South Carolina Department of Juvenile Justice said they were able to properly staff their facilities over the weekend after several employees left their jobs to protest the working conditions.

The agency said in a statement Monday that direct care workers helped cover all shifts over the weekend. They also said SCDJJ director Freddie Pough and other senior officials worked throughout the weekend to ensure security was in place and rehabilitation efforts for students continued. Five staff from the Department of Corrections also assisted.

According to the agency, most of the employees who left work on Friday returned to work on Monday.

About two dozen employees walked out of DJJ’s facilities near Broad River Road on Friday morning to demand higher pay and shorter working hours. They also said the conditions inside the facility, which houses juvenile offenders, were dangerous for themselves and for the minors.

DJJ director Freddie Pough finally spoke with the protesters for about an hour. He told them that he was trying to hire more employees and increase the salaries of staff members.

The protests come on the heels of heightened state agency security following a audit that was published in April by the Legislative Audit Council. This report surveyed over 1,200 DJJ employees to find out their opinions on job satisfaction, safety, education and medical services for minors.

The report found evidence of insufficient security measures to ensure the safety of employees and minors, inadequate medical care and schooling for the adolescents housed there. The report said the violence was on the rise, with some employees saying they feared for their own personal safety while working there.

The findings of the audit shocked some state lawmakers, who called multiple hearings into the DJJ’s issues, with some calling for the agency’s director to resign.

4 Ways Businesses Can Thrive in the Hybrid Labor Market